This launch was built on Great Cranberry Island by Seth and Les Rice in 1936 for Reverend George Payne on Suttons Island. Her current owner’s father purchased her in 1946, and she has remained in the family for 70 years on Cranberry Island. VEGA is a stunning open boat with varnished woodwork, which includes a stern seat and deck room for additional seating.  She offers a canvas hood forward to keep out of wet weather. She is an authentic Maine launch that has been professionally cared for and is ready for her new owner. 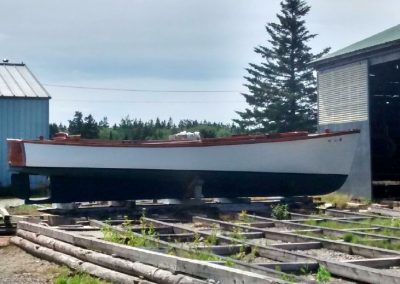 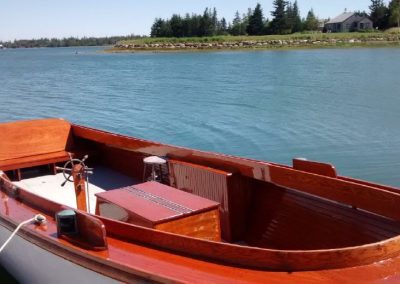 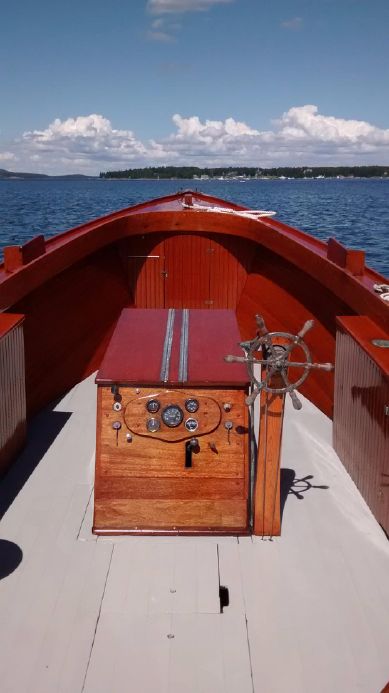 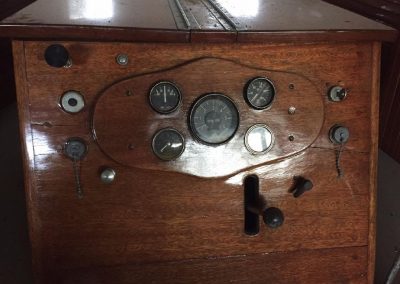 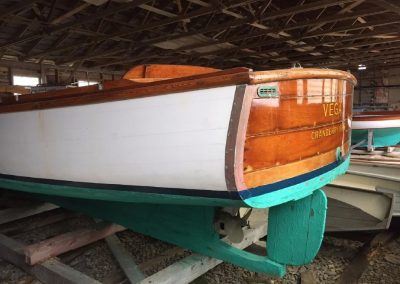